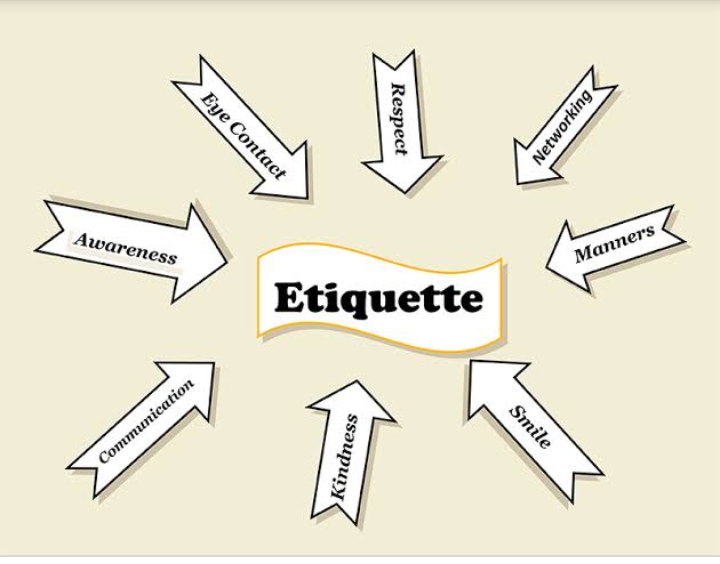 It's a splendid Sunday today.

Christians in Lagos would be returning to church for the first time since the lockdown was lifted.

Social activities are gradually getting back to normal. (If there'll be anything like normal again).

And while the weekends are dedicated to church services and Jumat, the weekdays are for hustling.

Jumping from one bus to another. Meeting commuters, after commuters, till you get to your destination.

The interesting thing about commuting is expecting the unexpected. You never know when one commuter will make your day dramatic, or make you lose your temper.

Two days back, my good friend, Distinguished Senator Okenwa, posted a video on his status.

Yes, he used to be a senator. Whether it was for the country, or for his family, that's for you to find out.

Anyhoo, the video was about a lady and a guy. (Typical setting).

Before I tell you about the lady and the guy, I have a quick question.

Have you ever heard about the word "public etiquette?" Or just "etiquette?"

According to the English Oxford Dictionary, etiquette can be defined as "The forms required by a good upbringing, or prescribed by authority, to be observed in social or official life; observance of the proprieties of rank and occasion; conventional decorum; ceremonial code of polite society.

For example, the proper use of cutlery at a dining table is considered etiquette.

Knowing the right cutlery for the right meal— the right fork for salad, spoon for tea, and proper table cloth use— they are all considered etiquette. 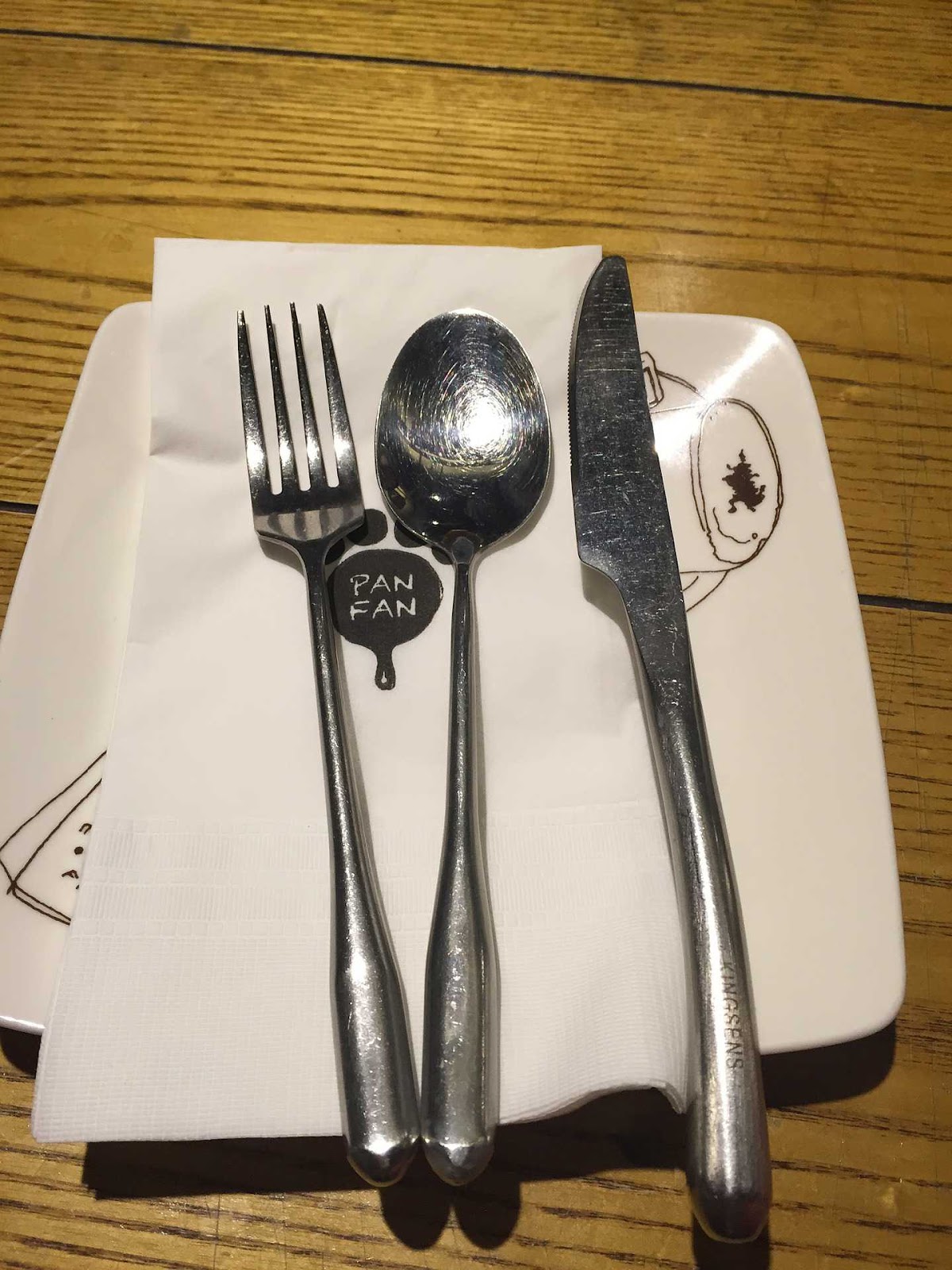 Did you know that during any meal at the table, the Royal Family doesn't eat till Queen Elizabeth is seated? And also, once she's done eating, everyone hands off their plates immediately. That's royal dining etiquette.

Etiquette cuts across every form of our lives, be it dining in restaurants, social media use, workplace, school, meeting strangers, talking to elders, anchoring meetings, attending meetings, etc. There's always some form of etiquette that needs adherence.

So what's the link between the lady and etiquette? A commuter.

The lady was lamenting, or rather calling out the ego machoness on the part of guys. (This is not my doing, she actually generalised it and said "guys.")

So, according to her, she boarded a taxi, and a guy joined in. Midway to her destination, she asked the guy if he had any change so that she could combine it and pay the driver.

The response she got is the reason for today's write-up.

I just had to laugh. Seriously!

Well, the lady was vexed (as might be expected), and when she got to work, she had to share the experience.

When you get into a vehicle that has people in it, what do you do? Do you drop a hi to the nearest commuter, or quietly sit still.

If you're the first to board, do you expect greetings from others getting in?

I drop a general good morning, afternoon, or evening. If you don't hear or decide to ignore, you're on your own. (I do this because I want to).

Other times, maybe when a previous conductor has already pissed me off, I just enter and say, please adjust and wait for the person that will receive the vex.

Is there a strong connection between public etiquette and good manners?

The guy got in after she did. What's wrong with a simple good morning?

What's the need for "who senior who."

Now, for our babe, she never cared about greeting—I hope she didn't.

So why didn't he just greet?

Did the absence of greeting mean she lacks manners?

Some public etiquette includes not listening to someone's conversation purposely.

Not reading peoples' chat, simply because their hands are close to your line of sight.

Those who help you read your messages annoy the hell out of me. You'll bring out your phone, they stretch out their necks like giraffes, and are ready to cross-check spelling errors on your behalf. 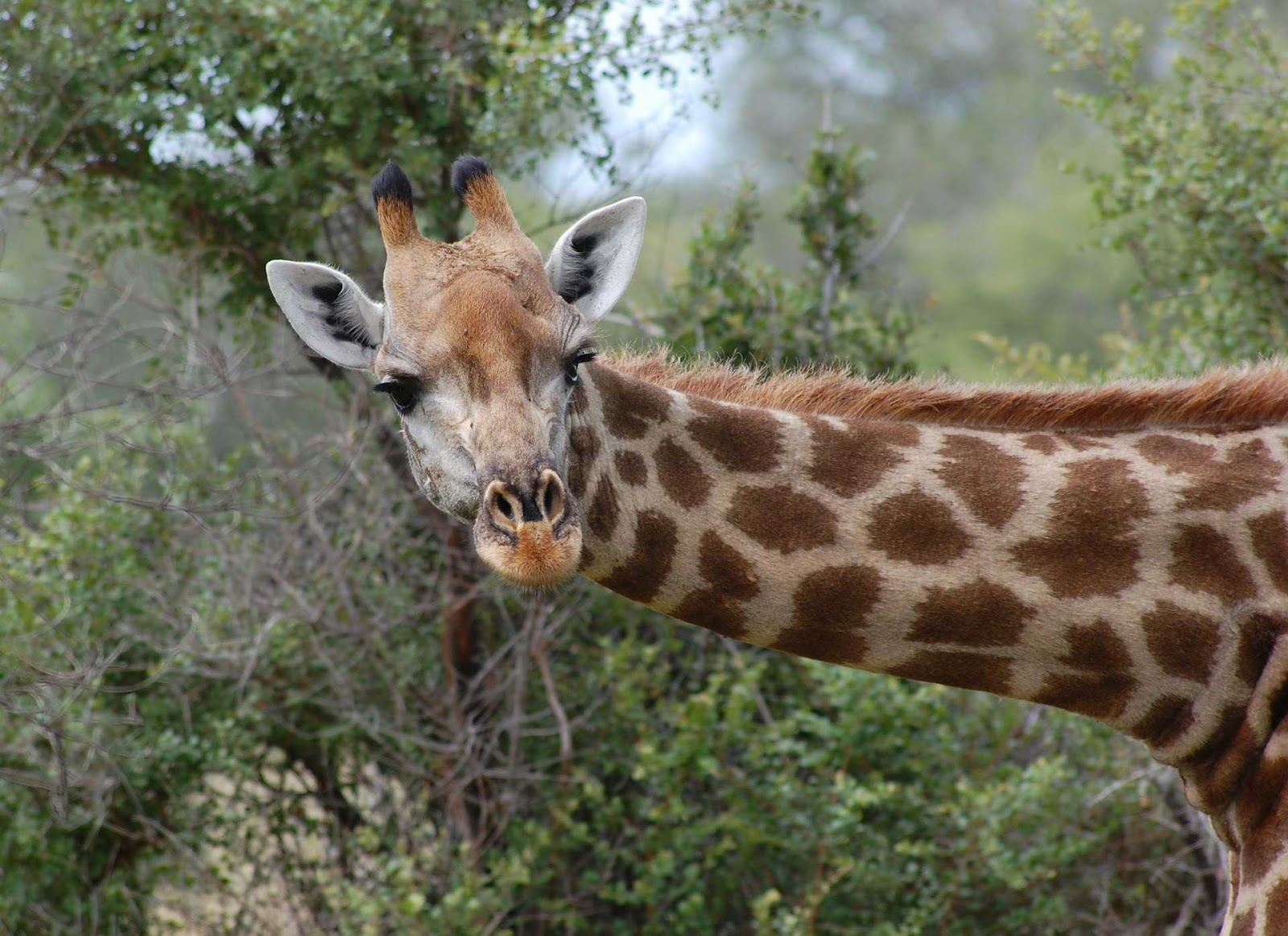 On one occasion, I was on a bus, and I wanted to text my mum and tell her I'll be late. My dear friend, as I was composing this message, passenger John Doe was reading and nodding. You know that corner eye where you can see something without turning your neck? That's how I saw him.

And my dilemma was serious. If I tried to change my hands, that would mean facing the bus' windows. This was a no-no for me. If I refused to face the windows, that meant facing inwards.

So I had to push my hands inside.

The next thing I heard was, "You're a very good daughter. You care enough to let your mum know where you are. You didn't let her worry and get scared considering the fact it's late."

It's funny now, but trust me, that day didn't have any iota of humour.

"Guy! That was a personal message na. What's your stress?"

"Erm, sister don't be annoyed oh, I just felt I should voice out my opinion."

"Really, your opinion, on another person's phone."

Another public etiquette is music playing. We know you love Jon Bellion, Johnny Drille has a wonderful voice, Simi's voice makes you calm.

Nobody asked you to entertain the whole bus. Where the hell is your headset, earpiece, or air pods?

Don't enter a bus and start your itel loudspeaker with music. It's not cool. I see people doing this everywhere.

Don't laugh because you saw something from the corner of your eyes on Twitter on the person's phone, haba na; it's a stalker-horror-movie-type of creepy.

So back to our babe. From my point of view…

Wait, let me hear you first.

What did you think about the whole scenario?

Should she have greeted him when he boarded because she was there first?

Should he have greeted her since he met her aboard?

Is greeting a criterion for asking for change?

Since he likes the idea of greeting, shouldn't he have said something first?

Was he in the right to make such a statement to a total stranger?

Could she have ignored him straight up till she alighted?

I seriously imagine how he kept his face when he said, "you don greet me?😂🤣🤣."

Baba landlord, sorry sir. The first to be greeted amongst all others.

The boarder of vehicles and senior of them all.

What are some public etiquettes that you know?

You know I love to read your replies.