Do the above have anything in common?

Look closely? Can you see it?

That one thing that holds them all together.

Okay then, not to worry, I'll show you.

What do all these things have in common you may ask?

In the 18th century, musicians and politicians were carried in a bandwagon ahead of everyone else when going to a parade or political rally.

Wait a minute. I didn't add musicians to the list. Even parade. What's going on, Anastasia?

Nothing is going on. Yes, I didn't mention musicians. But the musicians are not today's topic, maybe next time.

It's the carriage that's our concern.

Yes, the carriage; the bandwagon.

At first, bandwagon simply meant a carriage to carry politicians and celebrities around.

But with time, it was linked with other definition and then turned to an idiom: jump on the bandwagon.

To jump on the bandwagon is a term that loosely means supporting an idea after it's been made popular.

Do these phrases ring a bell?

If it does, well, you'll just have to read to find out why it's here and what it has to do with anything; but knowing how smart you are, I'm sure you're already connecting the dots.

How many times have you done, or gone out of your way to do something simply because others were doing so?

Ah, ha, before you build your defences around my questions, I want to remind you that this isn't a polygraph. It's simply two friends gisting.

That bag, shoe, and hair you have in your wardrobe did you buy it because you wanted to buy, or because others were doing so?

How about that designer shoe, the one that looks like a King's Man made it, did you buy it without any effect?

As far as trends are involved, the Nokia phones were the pacesetters. Yeah, we had the flip Samsung's, but the Nokia express music. Wawu! 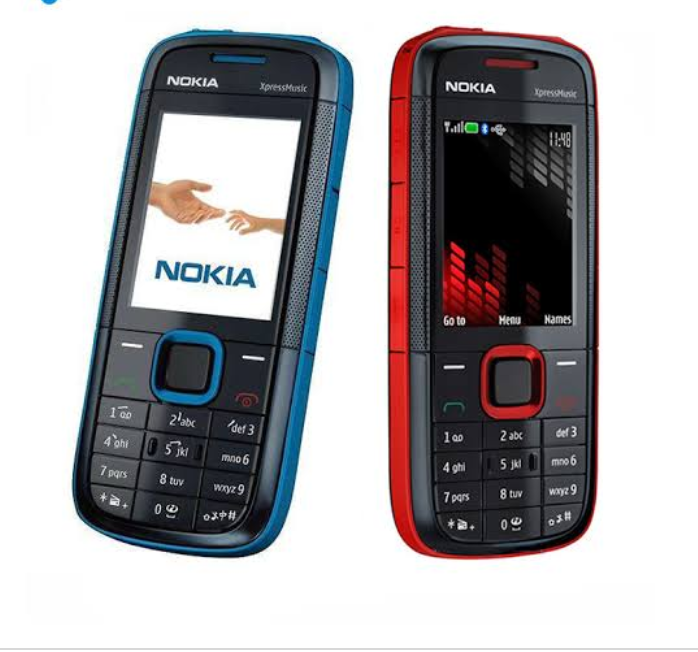 It went crazy. Everyone wanted a Nokia. For one, it could climb a staircase and not get damaged.

Nokia Express music, Nokia x1, and x2, Symbian phones, etc. Remember when they were the trend; when having one meant you belonged and was "woke."

Anyway, it was the vibe. Everyone wanted one, and then we had Nokia 2626. It was smoother than 3310 but had the same resilient attitude to withstand the worst of conditions.

After the Nokia, came the raze that drove secondary school students mad: Blackberry. 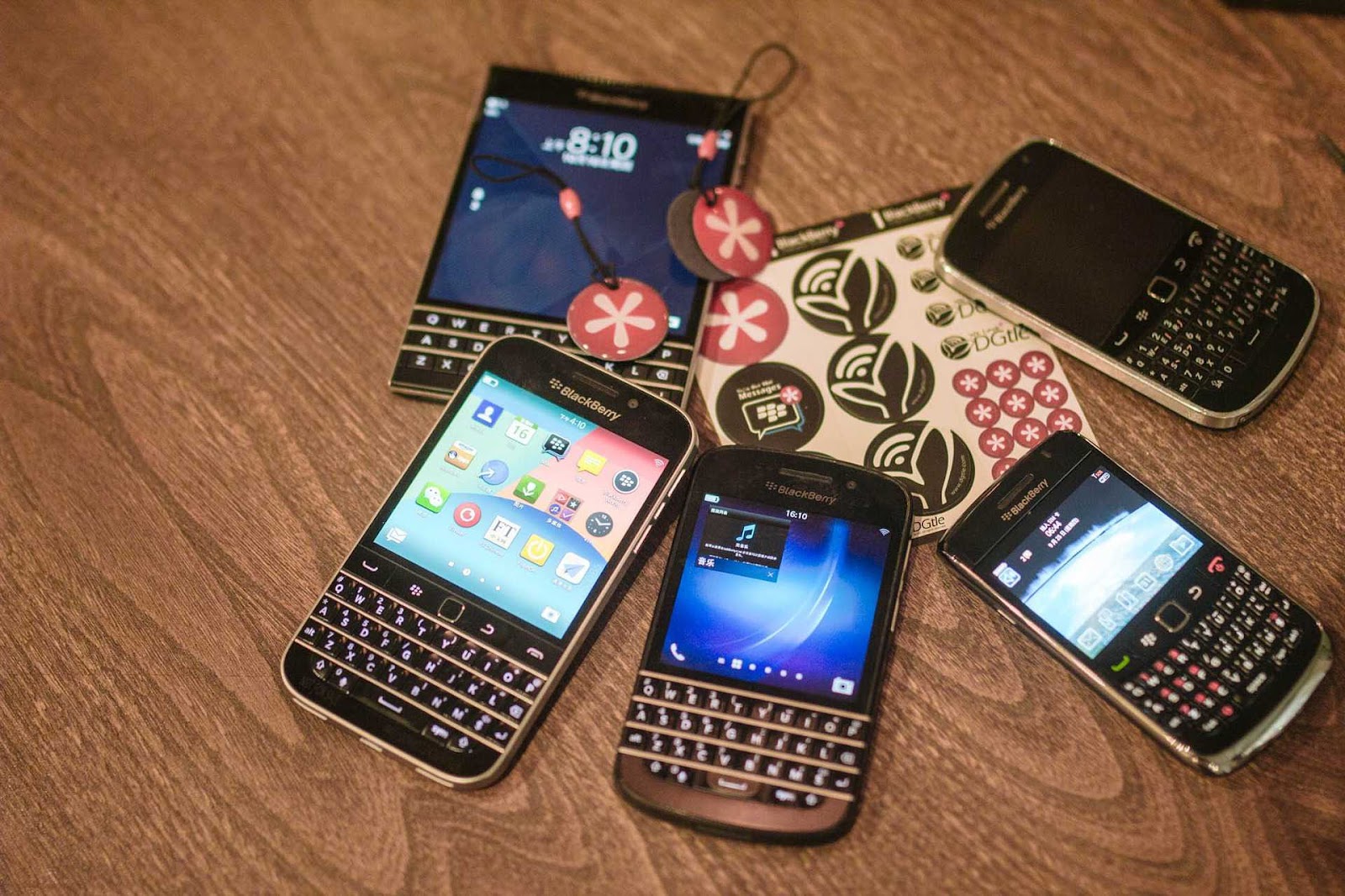 For the life of me, I just didn't understand what was happening. How did Blackberry get everyone's attention?

Students were frantic. Every girl expected her boyfriend to buy her a Blackberry as Valentine's gift.

(Notwithstanding that this boyfriend is also a secondary student😂🤣)

If you didn't have a BB, you were not happening. "Send me your bb pin" became a thing. And then 2go decided to come into play, and that was the done deal.

Crazy students with browsing phones and a 2go chat room; what could possibly go wrong?

Back then, the major problem in life was getting to the master's level, or ultimate, on 2go. A life long dream of a lot of students.

People went to 2go out of curiosity and because they didn't want to be left out of class conversations. Early morning classes always started with what one cute guy said on 2go. And how students joined chat rooms of 18 when they were obviously younger than that.

With time, and I guess bad marketing skills, 2go went out of existence. No one talked about it, it was so bad that if you mentioned it, you were termed outdated.

The very same app that made people feel woke, was now a term associated with being lame.

According to the Oxford Dictionary, the bandwagon effect is the observation that people often do or believe what they think other people do.

My twitter account is almost eight years old, but I've only been active for three years. Why? I wanted to have one.

Everyone was talking about Twitter. And I just wanted to have one.

Some people will never go to Twitter unless there is some sort of war they want to partake in. Bank wars, university wars, gadgets wars, etc.

And LinkedIn? I'm sure dust must have accumulated over the app since you downloaded it. Some still have issues pronouncing the name, Link-ed-In. Linke-din, etc.

Are you affected by the bandwagon effect?

I'm not saying it's bad. Of course not. But how much of your decisions are not based on the bandwagon effect?

Of course, many would argue that they make their choices independent of people's opinions, and I agree.

Would you apply for a school no one is attending?

How comfortable are you trying out items that no one has tried?

Remember when the movie Extraction and Old guard was released. Everyone had a say.

But Netflix won by making sure it was an issue on Twitter. By influencing the public, they took advantage of the bandwagon effect.

So what did some do?

They watched to satisfy their curiosity.

"They said it's good, oh, lemme even see what's good there."

And just like that, you're watching it. With or without intention to argue, you have watched.

Movies might be far fetched, let's try something common.

iPhone 6 killed people. Just 6 oh, right now 6 is no longer a big deal; but when it was released, oh dear! An iPhone was the way.

Since Samsung is seen as an android no matter the price (which I feel is unfair), people loved the class that came with iPhones.

Oh, and TikTok. Out of the boredom of our hearts came a blessed app. Everybody had a TikTok video.

I'm just showing you how the bandwagon effect can affect you.

Celebrities used iPhones. And celebrities are classy. So using an iPhone was indirectly linked with extra class and elegance.

As much as we try to ignore it, the bandwagon effect can not be overlooked. It's everywhere, even within our closest circle.

Look around you, think back to last decisions, how many of those decisions were encouraged by the bandwagon effect?

How many didn't have anything to do with it?

Purchased items, university attended, secondary school, how many were not affected by a bandwagon effect?

I remember when perfecting a sweater baby was a neat trick in school.

It was like being a top magician who could turn sweaters to babies.

The baby sweater was the trend. If you couldn't nail a perfect baby sweater, you felt bad naturally.

What was the trend in your high school days? (Yes, I mean secondary school)

Even your college, were they any trends? Cool kids trend that separated uncool from cool.

Drop your comments below.

P.S. "My money grows like grass" was the writing on a top that trended when I was in secondary school.

The top was usually black with money and grass written in green, and then grasses drawn too.

Every single guy had that top. And girls wore their boyfriends' tops to school to illegally flaunt it during lunch.

At a point, if you didn't know someone who had that shirt, you were not knowledgeable.

Just imagine. After all the reading and books and smartness, someone would call you unknowledgeable because you didn't have "My money grows like grass" top.

P.S.S. I'm not in any way criticising your decision. But we can't ignore the power of the bandwagon effect.

I've given in to that power sometimes—more times than I care to admit.

Other times when I've not, it's out of sheer stubbornness.

14 thoughts on “The Bandwagon Effect: Where Do You Get Off?”